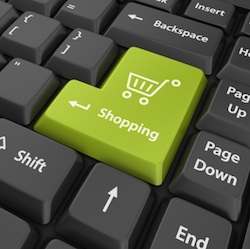 The New York Times recently had a piece about Nordstrom linking its online inventory and physical stores. It’s definitely worth the read if you have both physical stores and a web presence for your business. Why? Two reasons:

Nordstrom’s efforts point the way as a company that’s integrating the web fully into its sales efforts. They’re putting their customer first – and reaping the rewards. Ask yourself: Are you doing the same?